#1. Life 3.0: Being Human in the Age of Artificial Intelligence

Computers are universal machines, their potential extends uniformly over a boundless expanse of tasks. Human potentials, on the other hand, are strong in areas long important for survival, but weak in things far removed. Imagine a “landscape of human competence,” having lowlands with labels like “arithmetic” and “rote memorization,” foothills like “theorem proving” and “chess playing,” and high mountain peaks labeled “locomotion,” “hand-eye coordination” and “social interaction.” 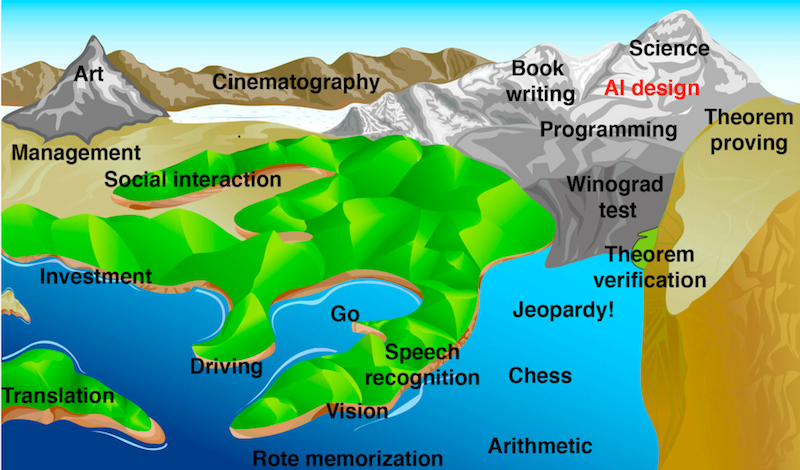 Advancing computer performance is like water slowly flooding the landscape. A half century ago it began to drown the lowlands, driving out human calculators and record clerks, but leaving most of us dry. Now the flood has reached the foothills, and our outposts there are contemplating retreat. We feel safe on our peaks, but, at the present rate, those too will be submerged within another half century. I propose that we build Arks as that day nears, and adopt a seafaring life!

‘Book of changes’ is one of the three Classics of Ancient China- Book of Odes, Canon of History, Book of Changes. When I was a freshman I was really interested in fortunetelling. I was too shy to speak to the stranger. This inhibition caused me a big pressure to make friends with others. But the Book of Changes said, personality is a born nature but we could change the directions with human will. Indeed I looked around and I could understand the simple rule of human beings step by step. 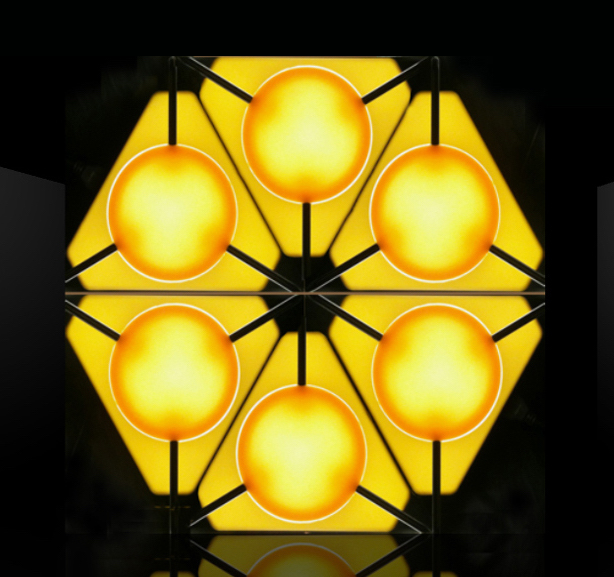 When you know a birthday of one person you could outline a character of one person. It predicts very precisely and I could accumulate these data. Through these experience made this theory more perfect and finally, I believe in the science of divination. The Book of Changes is not mere superstition but more than science. 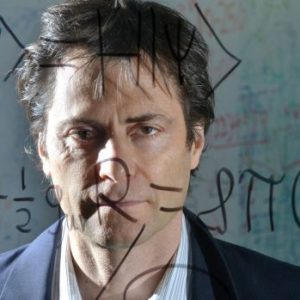 Max Tegmark is a professor of physics at MIT and president of the Future of Life Institute. He is the author of Our Mathematical Universe, and he has featured in dozens of science documentaries. His passion for ideas, adventure, and an inspiring future is infectious.